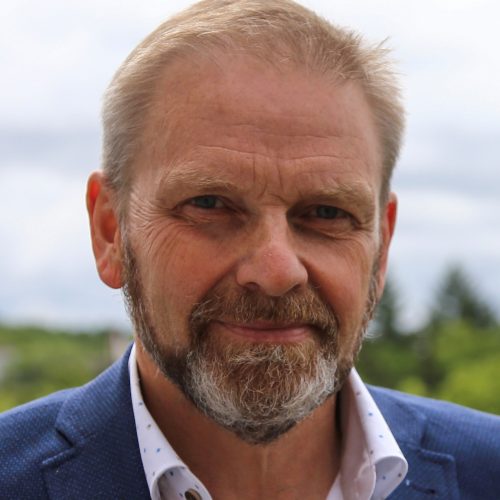 1981 -1991  Study of law at the Free University Berlin, postgraduate specialization in labour law and criminal law

11/2012 – 07/2016 Head of service and head of the political department of Baden-Württemberg’s State Representation to the German federal government:

2001 – 2012 State legislator, Member of Parliament in the state parliament of Berlin; member of the parliamentary group of Bündnis90/Die Grünen,