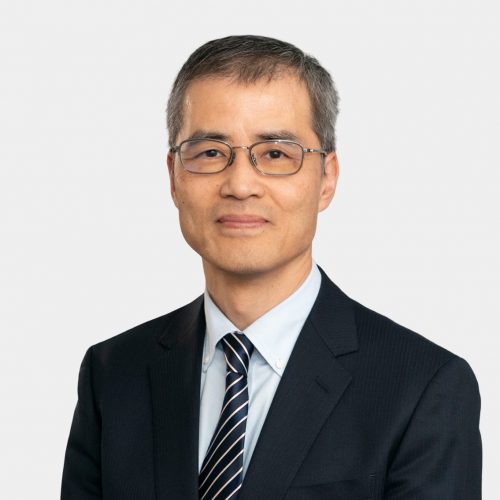 Keisuke SadamoriEnergy Markets and Security DirectorInternational Energy AgencyKeisuke Sadamori became the IEA Director for Energy Markets and Security in2012, leading an administrative structure that includes several core functions ofthe IEA, including monitoring global oil markets and responding to energy-supplydisruptions.Prior to joining the IEA, Mr Sadamori, a Japanese national, held many seniorpositions at the Japanese Ministry of Economy, Trade and Industry (METI),including Deputy Director-General at the Minister’s Secretariat.Mr Sadamori served as the executive assistant to the Prime Minister in 2011, whenthe Great East Japan Earthquake and Tsunami hit Japan, causing the Fukushimanuclear plant accident. Before this, he worked on international energy affairs andwas the representative of the Government of Japan in such forums as the IEAGoverning Board in 2008 and 2009. He also served as the chief negotiator fortrade and investment agreements with Asian countries in 2009 and 2010.Mr Sadamori received an LL.B. from University of Tokyo in 1983 and a Masters inPublic Affairs from the Woodrow Wilson School of Public and International Affairsat Princeton University in 1990.